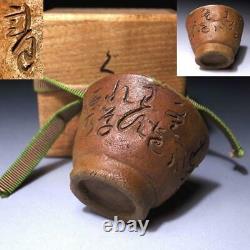 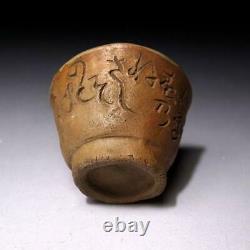 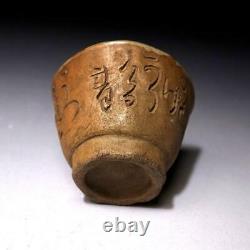 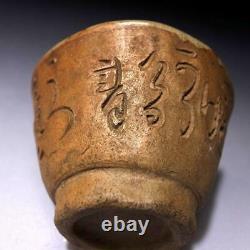 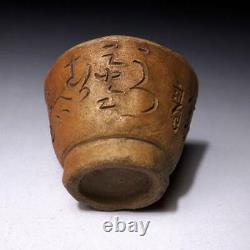 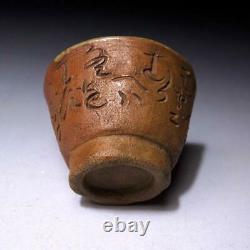 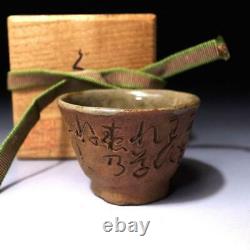 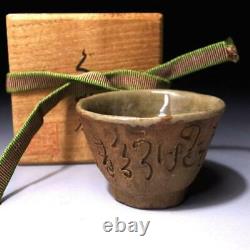 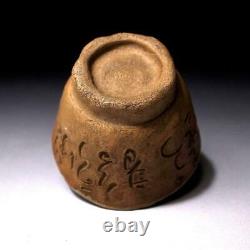 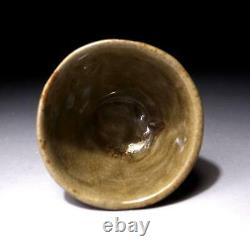 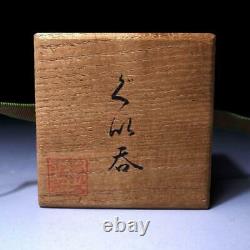 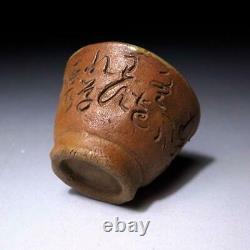 An old wooden storage box (the wooden box is NOT the original one) is also included. Otagaki Rengetsu (17911875) was a Buddhist nun who is widely regarded to have been one of the greatest Japanese poets of the 19th century. She was also a skilled potter and painter and expert calligrapher. Originally born into a samurai family with the surname Todo, she was adopted at a young age by the Otagaki family. She was a lady in waiting at Kameoka castle from age 7 to 16, when she was married. However, her husband died in 1823. Otagaki joined the temple Chion-in and became a nun, taking Rengetsu ("Lotus Moon") as her Buddhist name. She remained at the Chion-in for nearly ten years, and lived in a number of other temples for the following three decades, until 1865, when she settled at the Jinko-in where she lived out the rest of her life. Though best known as a waka poet, Rengetsu was also accomplished at dance, sewing, some of the martial arts, and Japanese tea ceremony.

She admired and studied under a number of great poets including Ozawa Roan and Ueda Akinari, and later in her life became a close friend and mentor to the artist Tomioka Tessai. A number of Tessai's works, though painted by him, feature calligraphy by Rengetsu. C AUSTRALIA, NEW ZEALAND, OCEANIA.